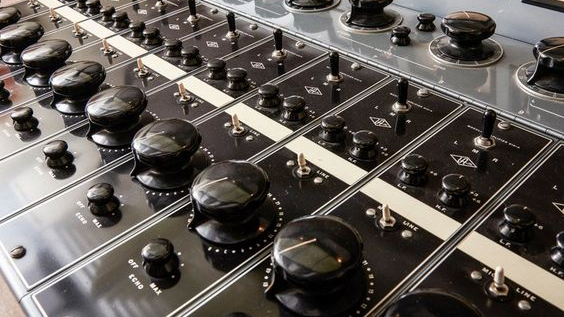 A great sound system will only get you as far as the engineers’ ability to mix.

Natural sounding mix is accomplished when special mixing techniques are applied in an audio recording. The result is translated as a natural and realistic impression of a sound event: smooth and clear localization of the instruments, clear perception of depth, good tonal impression, natural relation between direct and reverberant sound, etc.